WiFi is a source of internet connection that is a dream for smartphone users, especially if the WiFi is provided to the public or the public. So, many people will use the service without spending money to get internet access itself. If you use a public network it will definitely not be as fast as what you imagine, because the network is used by many people. So, you can try downloading the latest version of WifiKill Pro apk v2.3.2 to resolve the issue.

Have you ever used an internet network (WiFi) in a public or public area, then suddenly the internet network became increasingly slow? Yes, this can happen because there are many android devices that come to connect to the WiFi network.

Surely This will make us sometimes feel very furious. Take it easy, you can use the WifiKill Pro apk application for android , although this method is a bit tricky. This application has a way of working to break the internet connection of other users so that there are not too many connected to the internet network. 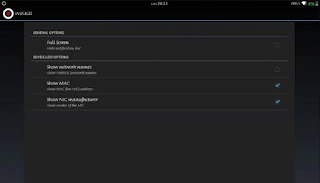 The latest WifiKill Pro apk is very similar to an application that is no less popular, namely Netcut. Both applications have almost the same function. However, Netcut is usually only suitable for use on a computer device. While the latest version of WifiKill Pro , it was created for the smartphone version, especially for Android devices only. 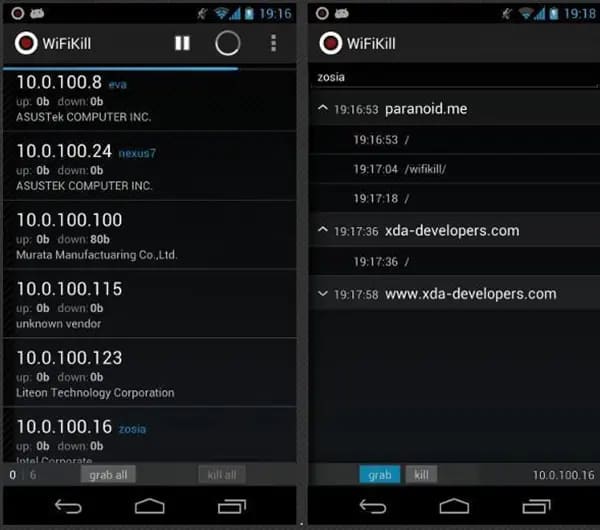 The following are some of the facilities, features and also advantages when using this application to control WiFi networks on Android devices. 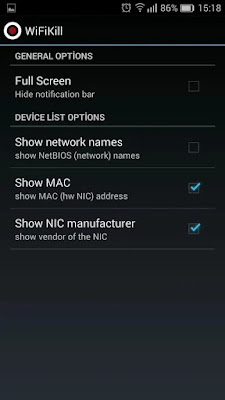 How to Install the WifiKill Pro Application

How to use the WifiKill Pro application

If you don't know how to use WifiKill PRO Apk for Android , below we have provided a way to use this super cool application.
Thus, Android users can disconnect WiFi users who are connected just a few taps using the latest WifiKill Pro apk without having to use the help of a computer device.

Wifi Kill Pro Mod
Download again?
7ApkMod File Size 18.3MB
A much better option is to download a modded apk that has everything unlimited with all the features. This mod with a little variation is known as Unlimited Everything mod.

Now, you will find it easier to get a stable internet connection when using public or private WiFi. If you are interested in this application, you can directly download WifiKill PRO Apk v2.3.2 Latest Version (Official) for free through the link provided in this article.